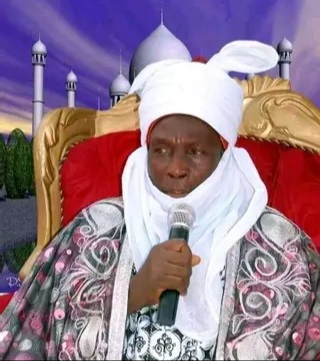 Bandits have abducted the Emir of Kajuru, Alhaji Alhassan Adamu, at his palace in Kajuru Local Government Area of Kaduna state.

The bandits also whisked away 12 other family members of the emir, including women and children.

This was disclosed by the former senator representing Kaduna Central, Shehu Sani, who wrote on Twitter on Sunday.

“The Emir of Kajuru, 30 minutes drive from Kaduna and twelve of his family members were forcefully kidnapped yesternight. The Bandits operated freely for one hour in the town. In my Kaduna State nowadays it’s no more about who is safe but who is the next victim,” Shehu tweeted.

This is the latest in a series of attacks across Kaduna State.

Although bandits have been subjecting Kaduna residents to torture, the last few weeks have been very tough.