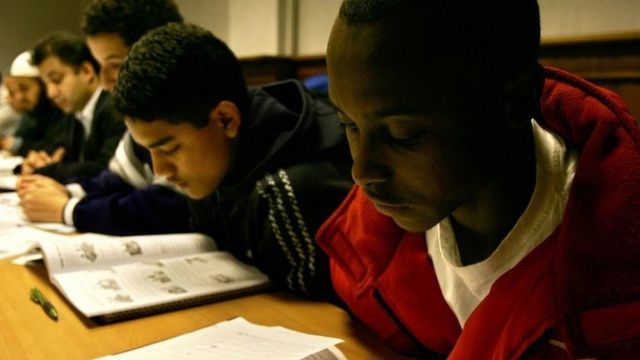 The Jigawa State Government on Wednesday ordered the closure of all schools across the state.

The State Commissioner for Education, Dr. Lawan Yusuf, confirmed the development to newsmen in Dutse.

According to him, the security threat was the main reason behind the closure of the school.

Yusuf said the schools were closed on Wednesday morning after the state received an intelligence report about possible attacks on schools across the country, particularly in border states.

He directed parents of students in boarding secondary schools to go and take their children.