Terrorists, Kidnappers On The Prowl in Abuja, ECOWAS Warns 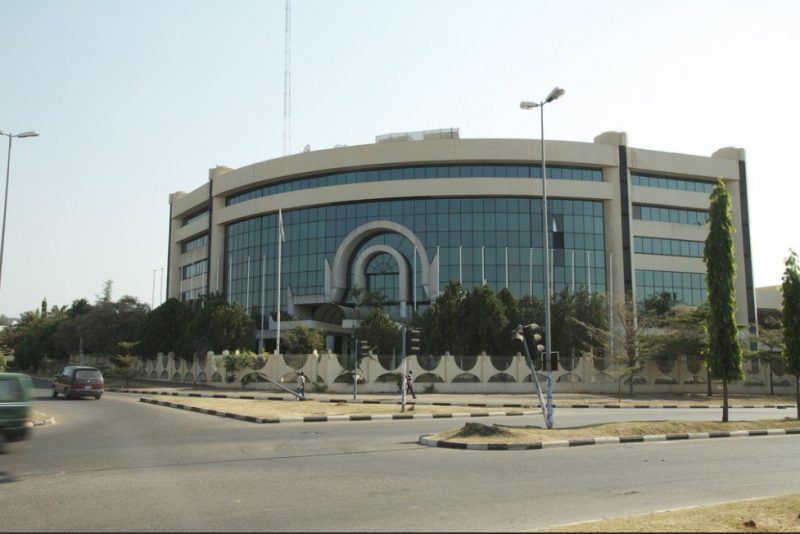 The Economic Community of West African States (ECOWAS) has issued a security alert to its staff, urging them to be cautious and avoid engagements that will require them to be outdoors after work hours.

The security alert seen by MoneyCentral is dated July 27 and is titled, “Urgent Security advisory.”

“Intelligence reports warn of plans by undesirable elements to infiltrate various parts of the country, particularly state capitals, including the Federal Capital Territory, with the view to perpetrate crimes such as abductions and kidnappings for ransom, or as means of getting recruits for terrorist activities,” the circular said.

Witnesses told reporters that the armed insurgents were on an eastern advance into Abuja when Nigerian soldiers intercepted them at joint security forces barricades close to Zuma Rock.

This attack comes three days after about a dozen soldiers were killed by bandits in Bwari, another suburb of the Nigerian capital. Three elite officers of the Presidential Guards Brigade were confirmed dead after sustaining life-threatening injuries from an ambush by Boko Haram terrorists on Sunday.

Meanwhile, the Federal Ministry of Education on Monday directed the closure of all Federal Government Colleges (FGCs) in Abuja amid security threats on the FCT unity colleges.

Security tensions have heightened in the FCT since Boko Haram insurgents breached the prisons in  Kuje, An Abuja suburb, releasing over 600 hardened criminals, including 64 terrorists.

Khalid Al-Barnawi, who masterminded the bombing of UN Headquarters in Abuja in 2011, and regarded as a valuable asset of the criminal sect was among those freed.