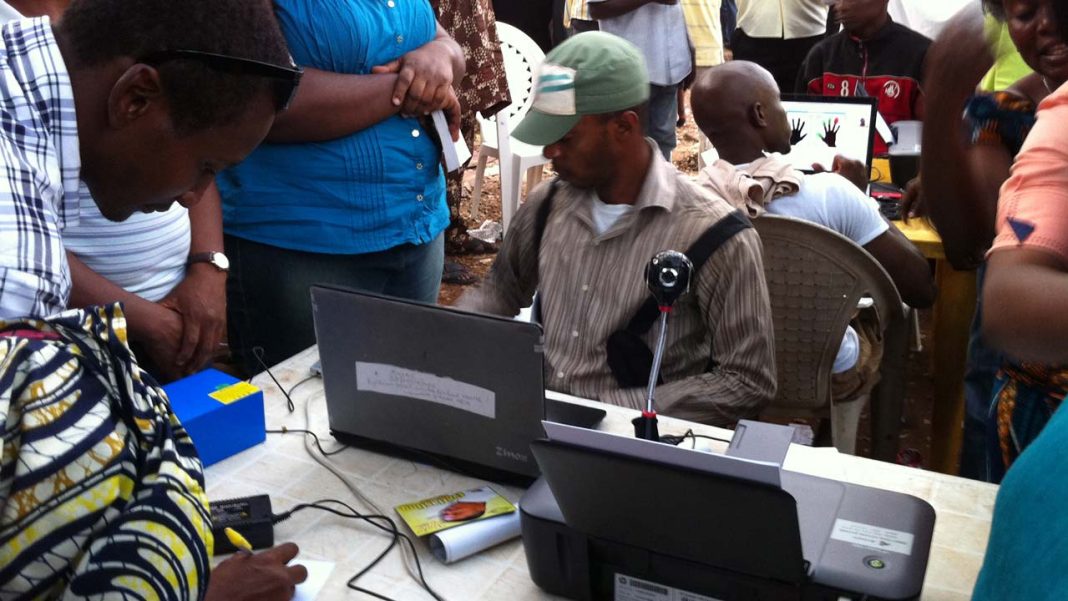 North-west zonal Organizing Secretary of the ruling All Progressives Congress ( APC ), Salisu Uba Tsafe, has disclosed that youths constitute 70 per cent amongst Nigerians who registered in the just concluded voters’ registration exercise.

The Zonal Organizing Secretary made the disclosure during an interview with newsmen in Kaduna on Friday.

While addressing newmen, he further explained that the zone is not relenting especially in the area of mobilizing youths and women ahead of the forthcoming 2023 general elections.

Though, Tsafe admitted that it is not yet time for campaign but, the party is only mobilizing and sensitizing Nigerians across board on reason why APC should sustained the ruling power at all levels.

In its effort to sustain power beyond 2023, Tsafe explained further that the party is already working on some of challenges confronting the party, adding that any identified challenge will be addressed before the commencement of the campaign.

On the youths participation in the forthcoming elections, the Zonal Organizing Secretary encouraged the youths to be more objective in their thinking and also to give all the required support to the party.

” We are also appealing to all stakeholders to wake up to their responsibilities because the Norethwest has the highest population of eligible voters and the youths constitute the highest part,” Tsafe explained.