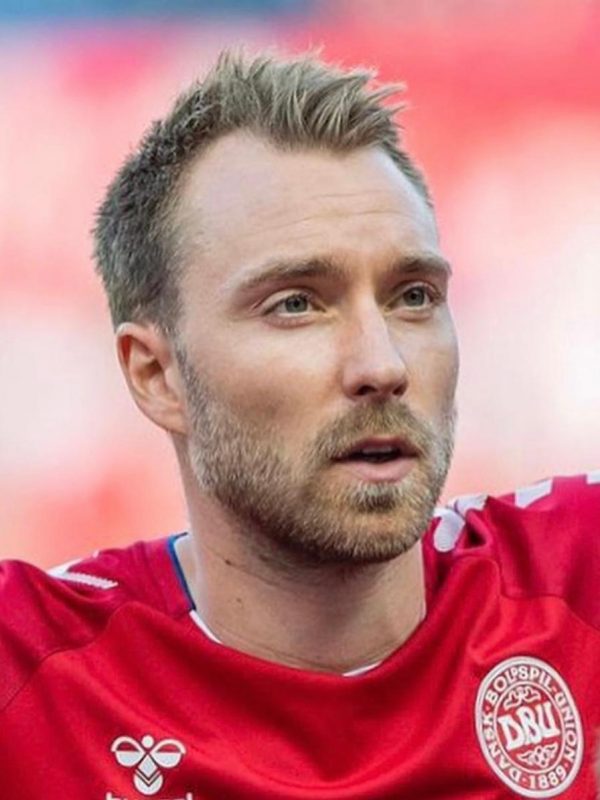 Denmark midfielder Christian Eriksen collapsed on the field during his country’s opening Euro 2020 match against Finland in Copenhagen.

The Inter star went down during the opening half of the Group B match and required extensive medical attention on the pitch.

His Danish team-mates and supporters in the ground were visbly distressed during what appeared to be a serious medical situation.

Play came to a halt just before half-time as Eriksen, without any players around him, dropped to the ground.

Referee Anthony Taylor immediately blew his whistle and brought proceedings to a halt. Denmark and Finland immediately called for the medical staff, who raced onto the pitch to administer treatment.

His Danish team-mates formed a shield around him as the medics provided treatment, before white sheets were held up around him to provide privacy.

On it’s twitter handle, UEFA confirmed the match has been suspended.

“The UEFA EURO 2020 match in Copenhagen has been suspended due to a medical emergency.” UEFA tweeted

Eriksen was eventually removed from the ground on a stretcher.