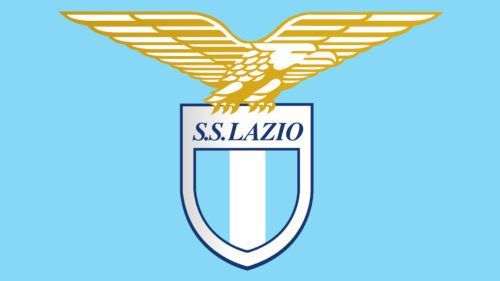 Lazio president Claudio Lotito has been banned for seven months and the club fined 150,000 euros ($177,000) for breaking Covid-19 rules, the Italian Football Federation announced on Friday.

Club doctors Ivo Pulcini and Fabio Rodia were also suspended for 12 months each, the FIGC said, but the Roman club escaped a Serie A points deduction.

The penalties followed an investigation of positive tests at the club in October and November.

UEFA requires players and staff to undergo tests before European matches. At least one Lazio player was positive in UEFA tests but negative in Serie A tests in the same period.

The federation also criticised Lazio for “not having prevented” three players from taking part in a squad training session on November 3, despite a positive test the day before.

Lazio are also said to have fielded players in Serie A who should have been in “a period of compulsory isolation, in the absence of symptoms, of at least 10 days”.

FIGC prosecutors had requested a 200,000-euro fine for the club, a 13-month suspension for Lotito, and 16 months for the team doctors.