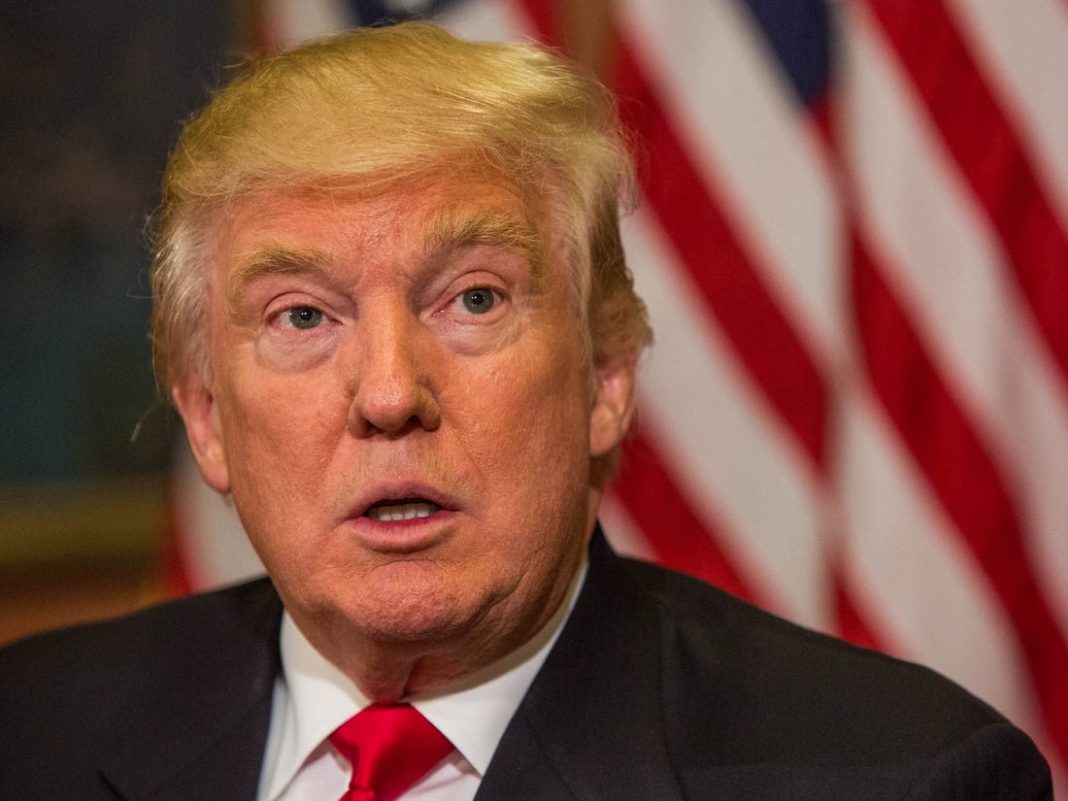 Donald Trump accused Facebook Inc, Twitter Inc and Alphabet Inc’s Google of being controlled by the “Radical Left” and said that his administration is working to remedy what he called an “illegal situation.”

In a tweet that also mentions the Facebook-owned Instagram, the U.S. president commented on a clip by conservative blogger Michelle Malkin lambasting the so-called deplatforming of conservative voices by technology companies. Trump didn’t elaborate on potential measures targeting the tech giants.