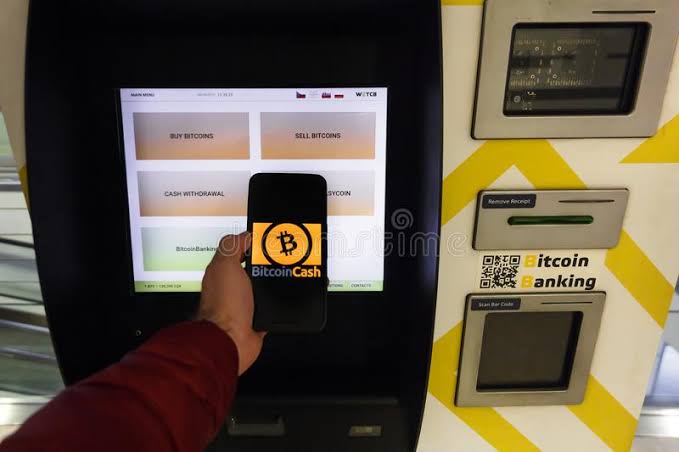 The security team notified the manufacturer, General Bytes, on April 20 of the attack vectors. General Bytes has released patches for the backend system but some fixes may require hardware revisions, Kraken said.

The model in question, the BATMtwo (GBBATM2) had several vulnerabilities, according to Kraken including a default administrative QR code, the underlying Android operating software, the ATM’s management system, and the machine’s hardware case.