What is Luna 2.0? Why Terra Luna Token is Relaunching, How it Works and the Crypto Price Crash Explained 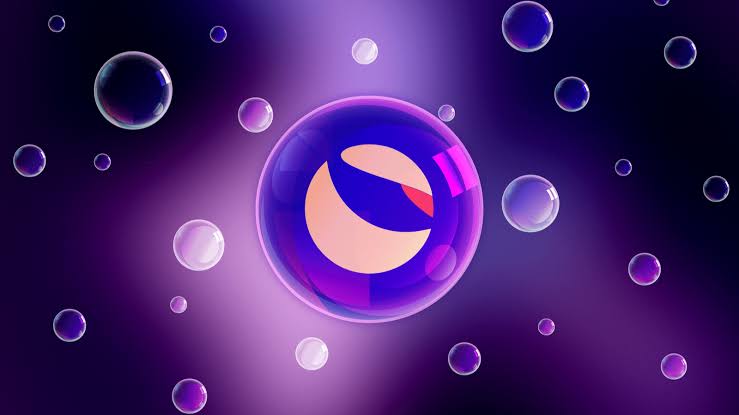 Terra is relaunching its Luna crypto token, following its dramatic collapse that cost investors billions little over a fortnight ago.

The plan to reissue the coin was approved on Wednesday, and Luna and UST holders can expect the token to be distributed to them starting Thursday.

The controversial relaunch is already the subject of both significant hype and extreme scepticism.

Here is everything you need to know about it.

What is Luna and what happened to it?

Luna and TerraUSD (UST) are both native tokens of the Terra network, a blockchain-based project developed by Terra Labs in South Korea.

The goal of Terra is to be a peer-to-peer electronic cash system.

It has two tokens, UST and Luna.

UST was pegged to the US dollar, which meant one UST was always supposed to be worth around the same as one dollar. Luna played a vital part in this.

The peg was achieved using a contract-based algorithm. UST was kept around $1 by burning (permanently destroying) Luna tokens in order to mint (create) new UST tokens.

In the Terra ecosystem, users were meant to always be able to swap the Luna token for UST, and vice versa, at a guaranteed price of $1 – regardless of the market price of either token at the time.

However, UST lost its peg to the dollar and its value began to fall. There is no official word yet as to why this happened.

This led to the algorithm issuing more and more Luna coins to try and recorrect. However, it went into overdrive, and this caused serious problems.

CoinDesk analyst George Kaloudis explained: “The total supply of Luna went from about 725 million tokens on 5 May to about 7 trillion on 13 May. Meanwhile, Luna lost 99.9 per cent of its value. This is what hyperinflation looks like.”

Suddenly there were trillions more Luna tokens than previously existed, and the more of something there is, the less valuable a single one is.

The coin, which was valued at over $100 little over a month ago, is now worth just a fraction of a cent.

How is Luna relaunching?

The original blockchain will split off and become Terra Classic, while Luna will be known as Luna Classic.

A new blockchain will then be established under the original Luna branding.

Tokens on this new blockchain will be distributed to previous holders of Luna and UST in an airdrop.

Investors who held more than 10,000 Luna tokens will initially receive just 30 per cent of their tokens, with the remaining 70 per cent issued over two years, in order to prevent them immediately selling it all off.

Those with over a million will have to wait a year for their tokens, followed by a four-year vesting period.

A number of cryptocurrency exchanges have already announced plans to list the new Luna token, including Huobi.

Binance said it is “working closely with the Terra team” to provide impacted Binance users with the “best possible treatment”.

How risky is cryptocurrency?

People invest at their own risk and cryptocurrencies are not regulated by British financial authorities.

All crypto investments are risky, but meme coins are particularly volatile, and you should be prepared to lose everything you invest.

“If consumers invest in these types of product, they should be prepared to lose all their money.”

She said: “On top of being extremely volatile, most cryptocurrencies are unregulated, which not only adds another layer of uncertainty but also means that investors have little or no protection against fraud.”