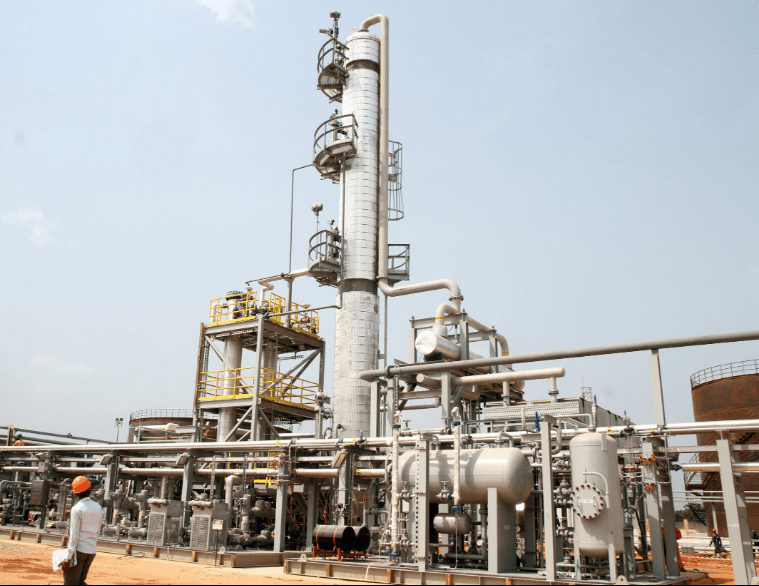 The Edo State Governor, Mr. Godwin Obaseki has said the Edo Modular Refinery being developed by Edo Refinery and Petrochemical Company Limited (ERPC) with support from the state government, in Ologbo, Ikpoba – Okha Local Government Area, will source crude for processing from the Escravos Line.

The governor, who spoke during a recent inspection of the facility, said the crude sales agreement is being finalized in readiness for production, which is scheduled to begin in August this year.

“What we have left now is to finalise the crude oil sales contract; these facilities have to get a certain type of crude from the Escravos line and that is being finalized. I hope that before the end of August, we should start lifting products from these facilities,”

Obaseki noted that the Department of Petroleum Resources (DPR) has certified the refinery as ready for production, noting that the plant is fully set to receive products.

The 6000bpd Edo Modular refinery is an initiative of the Governor Godwin Obaseki-led administration, which was facilitated with the release of N700 million as renewable preference shares in the Edo Refinery and Petrochemical Company.

The major products to be sold are Diesel, Naphtha and Low Pour Fuel Oil (LPFO) and work is ongoing to expand the plant to refine 20,000bpd.