Cement Makers Grow Profits at Faster Pace than Banks, Others in Q2 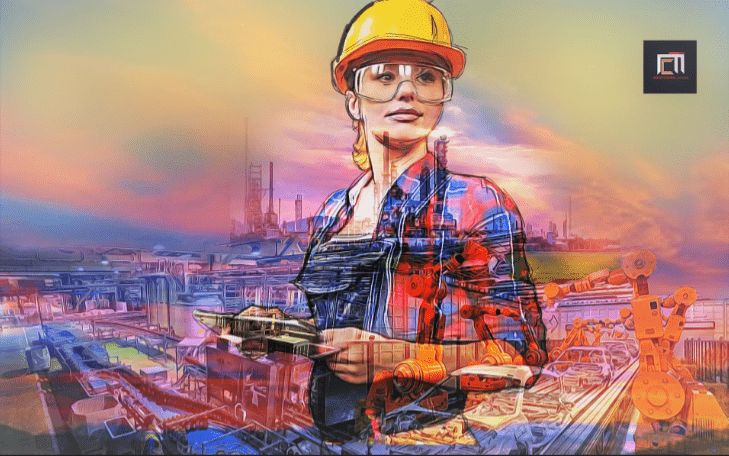 Cement makers have overtaken Banks as the star-performers among the largest quoted firms as Nigeria is a step from its second recession in five years after coronavirus disrupted business activities across the country.

Data compiled by MoneyCentral shows that the major players in the cement industry saw net income increase by 15.94 percent to N181.15 billion as at June 2020, thanks to double digit growth by Lafarge Africa and BUA Cement.

That compares with a 1.23 percent uptick in the net income of the largest banks, thanks to spiraling bad loans as a lockdown and social distancing measures put in place by government hindered customers from meeting their obligations.

The consumer firms have been feeling the pains of an economic downturn due to a weak consumer purchasing power, currency devaluation, foreign exchange volatility, and decrepit infrastructure.

The precipitous drop in the price of crude oil on the back of global low demand and policy inconsistencies on the part of government hit players in the up and downstream oil and gas industry below the belt.

Seplat Petroleum Development Company Plc, the largest upstream oil and gas firm, posted a loss of N37.78 billion in the period under review as impairment loss and finance cost spiked.

The international oil benchmark, Brent crude, now trades at $40 as barrel, that compares with $70 a barrel around January.

The second quarter earnings season was unimpressive as over forty of the entities fell of the cliff.

The 30 most liquid and capitalised firms- NSE 30 firms- saw cumulative net income decline by 11.12 percent to N745 billion at June 2020 from N829.89 billion, the first drop in 3 years, according to data gathered by MoneyCentral.

Analysts say the poor corporate result validates the weak macroeconomic data that spooked investors. They added that the coronavirus pandemic and the sudden drop in oil price only compound the country’s woes.

Nigeria’s economy contracted the most in at least a decade in the second quarter as Gross domestic product shrank 6.1 percent in the three months through June from a year earlier, compared with growth of 1.87 percent in the previous quarter, according to a recent report by the National Bureau of Statistics (NBS).

The International Monetary Fund (IMF) has forecast that the Nigerian economy would witness a deeper contraction of 5.4 percent and not the 3.4 percent it projected in April 2020.

According to the foreign trade in goods statistics released by the statistics body, the total value of Nigeria’s merchandise trade declined by 27 percent to N6.2 trillion in the second quarter (Q2 2020) from N8.6 trillion in the first quarter in (Q1 2020).

Foreign portfolio investors have retained their apathy towards the equity market as they fret that multiple exchange rates would hinder them from repatriating their money out of the country.