Is the Insurance Industry Ready for AfCFTA? The Regulatory Viewpoint 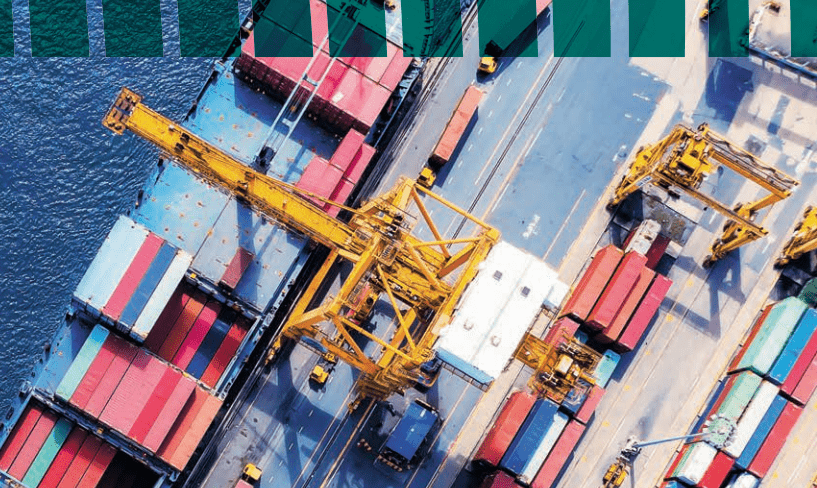 Keeping abreast of regulatory developments is a key component of the G for governance in ESG but can be a challenge for those who offer insurance or reinsurance across borders in Africa, where more than 50 regulators have their own set of rules and regulations.

Now, the Africa Continental Free Trade Agreement is set to change the regulatory landscape with a goal of opening all borders for intra-Africa trade.

A recent survey revealed that more than 90% of CEOs, across all sectors, believe the agreement will boost their businesses, but what of insurance?

At a roundtable hosted by Continental Reinsurance, we asked some of the regulators for their opinions on how it might work and what a difference it might make..

How aware are insurance regulators of the impending free-trade agreement?

Regulators definitely have the Africa Continental Free Trade Agreement (AfCFTA) on their radar and it has become an agenda item when the insurance regulators from across Africa meet at a range of forums.

As members of the SADC Committee of Insurance, Securities and Non- Banking Financial Authorities (CISNA), for example, regulators meet and discuss the new trade agreement and its likely impact on insurance.

However, as Grace Muradzikwa, Commissioner at the Insurance and Pensions Commission (IPEC) in Zimbabwe, explained: “Our conversations are very nascent but we are aware that we need to bring this conversation up and to explore it thoroughly.”

One of the challenges this poses is in ensuring continuity in terms of discussion and implementation.

However, for the regulators there are some other key questions. As Ms Muradzikwa explained: “Our role as regulators is to make sure our own markets are ready for whatever lies ahead.”

Key to this, she said, is understanding how much the  insurance and reinsurance CEOs are adapting  and what their understanding is. She fears that little preparation is underway and potentially there has been little discussion internally within insurance entities on either the challenges or the opportunities ahead.

Georgina Shadaya, executive assistant to the Commissioner at Zimbabwe’s IPEC, said that at government committee level, there is some involvement of the financial services, with representatives from both insurance and banking on a committee. But again, she stressed, it is still at a very early stage of development.

For Grace Mohamed, GM: insurance and medical aid funds at Namibia’s regulator Namfisa, the whole continent is at “a nascent stage”. Before much can happen, she believes, there will need to be work on a framework to harmonise the model laws to ensure uniformity of approach.

Once there is an understanding of the similarities between laws, then work can begin on any harmonisation, she said. However, she warned that countries are at very different stages of  implementation, so that work could take some  time to bring all 54 states together.

“The first thing [we need] has to be political buy[1]in,” she stressed.

For the regulatory group, there was broad agreement that any continent-wide change is likely to change firstly at a regional level. Ms Mohamed pointed to work already underway within the east African region and suggested that it might be reflected in similar work within the southern Africa community in SADC.

She said that, in Seychelles, the conversation is being held at ministerial level and has yet to filter down to the insurance sector. However, it is something that the FSA is beginning to discuss internally and with regulators from across the continent through bodies such as CISNA.

She believes this will be how change is forged as smaller groups work on solutions and then bring the conversation and findings to continent level.

Farrah Cedras, manager supervision, insurance gambling and pension supervision section at the FSA, added that Seychelles also falls under both CISNA and SADC, so is part of any conversation at that level.

The country’s insurance laws are also under review and that might allow the regulators to include any elements required under AfCFTA –although the pair stressed that would be some way off.

Gabon-based Alain Fangman Ouattara, Commissaire Contrôleur Général at the Conférence Interafricaine des Marchés d’Assurances (CIMA), said that CIMA – the group of 14 Francophone African states that has signed up to the International Conference of Insurance Controls – said AfCFTA was also on the radar of the CIMA group.

As a group that has a single set of rules governing its 14 insurance markets, CIMA could be taken as an example of the way forward for AfCFTA. However, Mr Ouattara stressed that CIMA was originally designed to focus on motor insurance and ensure uniformity across the region.

As the group agreed, there is plenty of work to be done but models exist and regional groupings may well ultimately make it easier for individual countries to adapt to continent-wide regulations.