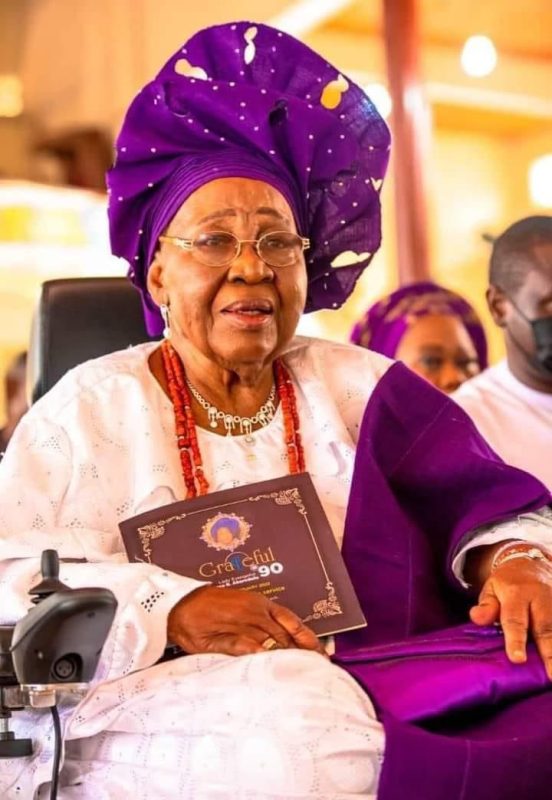 Kogi state governor, Yahaya Bello has commiserated with his colleague governor of Ondo state, Rotimi Akeredolu over the demise of his mother Lady Evangelist Grace Akerodolu (JP) who passed on Thursday at the age 90years.

Governor Bello’s in his commiseration which was contained in a press statement signed on Thursday by his Chief Press Secretary, Muhammed Onogwu and made available to MoneyCentral correspondent described a mother’s demise as a pain best understood by those who have felt it.

He noted that despite being of age, the vacuum such loss creates cannot be filled by anyone, urging the governor to take consolation in the truth that Mama lived a fulfilled life in the service of his creator and humanity.

The governor prayed for God to grant Lady Akeredolu eternal rest and for consolation to everyone who has been hurt by her demise.