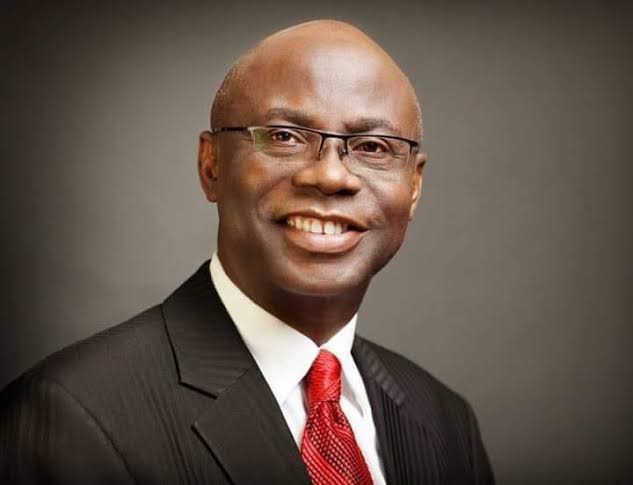 The founder of Citadel Global Community Church (formerly known as Latter Rain Assembly), said he would contest under the ruling All Progressives Congress (APC).

He declared his interest at the ‘Unveiling Project 16 to Nigerians in diaspora’ event tagged “The portrait is a new Nigeria” held virtually on Saturday.

The Ogun State indigene was President Muhammadu Buhari’s running mate in 2011 when the latter ran unsuccessfully in that year’s presidential poll.

Mr Bakare’s declaration came on the same day the former governor of Rivers State and Minister of Transportation, Rotimi Amaechi, formally declared his intention to join the race to Aso Rock.

“This situation calls for a certain kind of leader,” he said

He said ethnic conflicts and religion have continued to hinder the unity of Nigerians.

“A mission of a new Nigeria and honest aspiration to serve as a 16th president of my beloved nation, Nigeria,” Mr Bakare said.

“I understand that part of God’s purpose for Nigeria is the actualisation of the idea that Muslims and Christians, the north and the south can come together as one great nation.

“As a young boy, I had a vision of Nigeria. I grew up in my father’s house in Abeokuta, a storey building with 16 steps which today is the first family heritage museum in Abeokuta.”

The cleric who said he had once hawked to support his mother said his poor family background pushed him to “develop the required capacity to lead Nigeria.”

Referring to a biblical passage, he said that he believes that the new Nigeria is a mission of the 16th administration.

He promised that Nigerians would have access to good quality healthcare, “where no youth is unemployed and our young men and women, are job creators, where businesses thrive, …and any Nigerian can compete anywhere in the global market.”