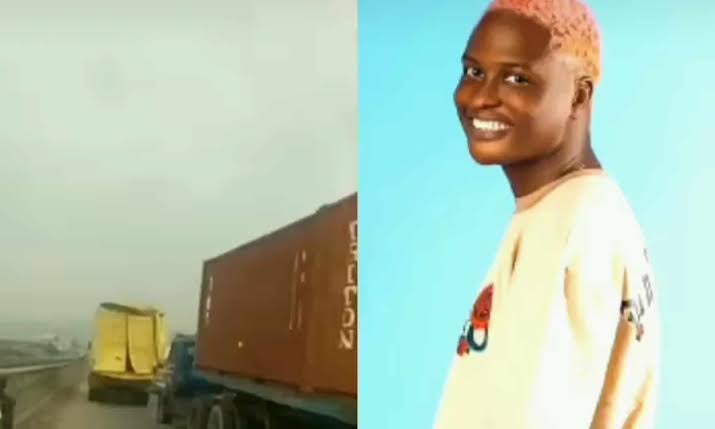 Moneycentral, reports that Nigerian influencer, Opeyemi Kareem, was killed after being crushed to death by a trailer in Lagos state.

The news has since spread among his friends, colleagues, and fans, with the majority of them taking to his Instagram page, which has 65,000 followers, to express their shock and express their wish that the news was not true, respectively.

The majority of the commenters on his Facebook page were shocked to learn of the tragic news, as they had been in contact with the deceased via the WhatsApp messaging app only a few minutes before the heinous incident in Lagos occurred.

Opeyemi Kareem’s death comes just a few days after the death of gospel singer Osinachi Nwachukwu, who passed away on Friday, April 8 at the age of 42.

His friends on Twitter and Facebook have rushed to their various accounts to write emotional messages to him.
Reactions from his friends below: 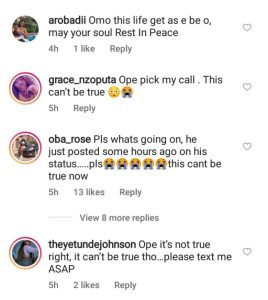