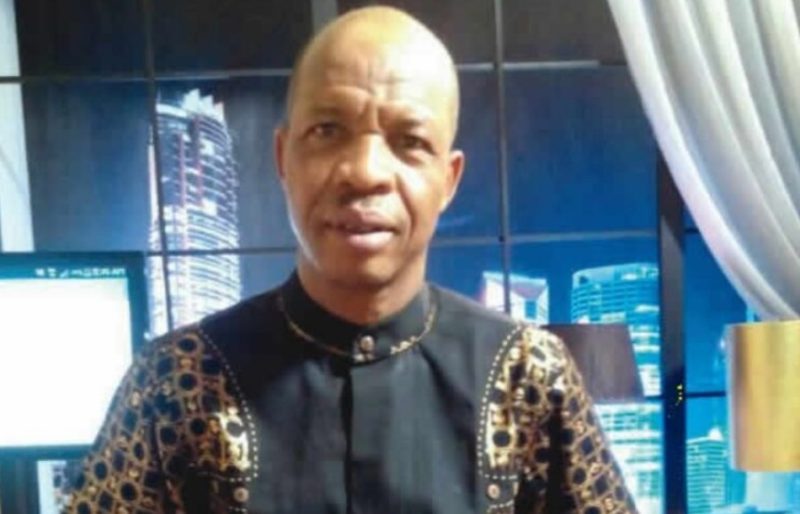 The incident was disclosed in a statement made available to pressmen by his friend, Kayode Soaga, who said the actor’s house in the capital of Ogun State was raided overnight.

According to Soaga, the armed men broke into Saka’s home demanding a sum of N20 million or he would be killed.

The statement reads: “The men broke into his home at about 2am, heavily Armed with Pump action guns, machetes, and demobilised his guards.

“Three other houses on the street were robbed with more devastating effect. They broke the Burglary proof and went straight to him demanding N20 million or his life, threatening to kill him.”

He also said when the actor told them he doesn’t have such an amount, they lowered their demand to N3 Million, which he was still unable to come up with.

He went on to say when Saka failed to produce the reduced amount, they started torturing him, before taking all his phones, laptops, all available cash in the home and ATM Cards.

“However he begged and pleaded, they went down to N3m but the actor said he didn’t have.”

“These men came with POS to empty money in Accounts.

“We thank almighty GOD for his life as he is doing fine now,” the statement further read.

Saka, apart from being a thespian, also lectures in the department of theatre art at Adeniran Ogunsanya College of Education, Lagos State.

He is also fondly remembered by his fans for playing the main character in a 2013 MTN advert where he famously said,  “I don port o.” in 2016.