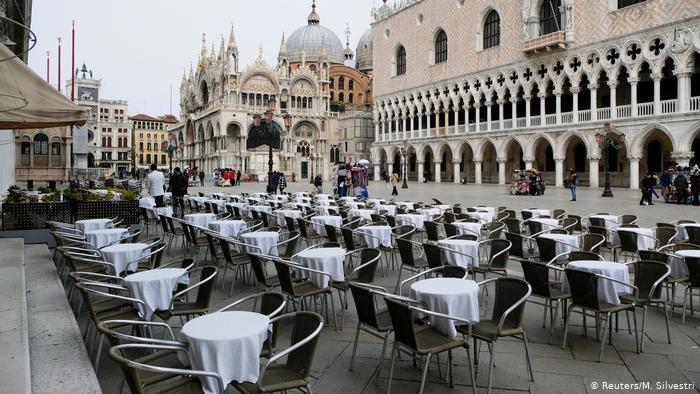 Millions are losing their jobs and economies are suffering as once-bustling tourist sites give way to eerie emptiness. The Caribbean is suffering a particularly heavy blow.

There were major hurricanes, and the global financial crisis of 2008. There was 9/11, and an array of regional health scares, from SARS to Zika.

But during the decades that he’s been involved in the tourism business in the Caribbean island nation of Sint Maarten, Emil Lee has never seen anything remotely like the impact of the coronavirus pandemic.

“A switch got flipped,” said Mr. Lee, whose family manages a hotel on Sint Maarten, which shares a 34-square-mile island with the French territory Saint-Martin. “And now there’s no tourism.”

The global travel and tourism industry is in peril.

Layoffs in the sector are mounting at the stunning rate of one million jobs a day, according to the World Travel & Tourism Council, an industry group based in London, with as many as 75 million jobs at “immediate risk.” The industry could lose as much as $2.1 trillion in business by the end of the year, the council said.

In the Caribbean, the impact is already being felt particularly deeply. No other region of the world depends so heavily on tourism.

And among the region’s countries and territories, Sint Maarten, a mostly autonomous country within the Kingdom of the Netherlands, stands out. Tourism accounts for more than 80 percent of its gross domestic product, according to the latest statistics from the World Tourism Organization, an agency of the United Nations.

At the start of the year, the leaders of the nation’s tourism industry had plenty of reason to be hopeful about the months ahead.

The country, which has a population of about 41,000, had almost regained its balance after being pummeled by Hurricane Irma in 2017. The storm damaged most of the nation’s buildings and crippled the airport, before plowing across the Caribbean and wrecking other islands in its path.

Dogara Appointed As A Member Of PDP Campaign Council