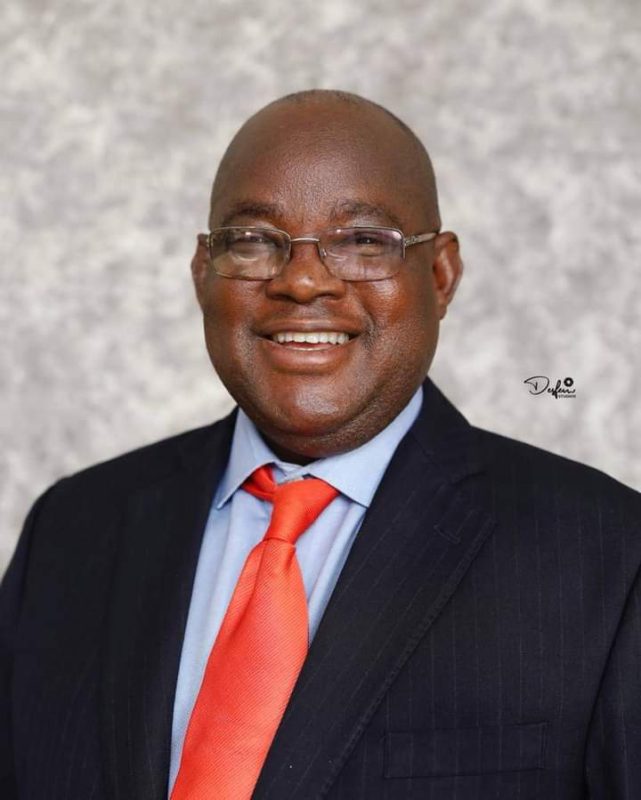 A House of Reps Aspirant, for Zango-Kataf/Jaba Federal Constituency, under the platform of the Peoples Democratic Party (PDP) Gen.Simon Gora Katunku (rtd), has debunked the allegation that he collected about N100m to withdraw from Monday’s primary elections of the party.

Katunku was alleged to have withdrawn from the contest after collecting 100m from one of his co-contestants, Gideon Jock, who lost out to the incumbent member Amos Gwamna Magaji.

In a statement on Tuesday, Katunku stated that it was unfortunate that anyone would level such unfounded allegation against his person, adding that he was too big to be bought over with a ‘paltry sum of N100m’.

“It is laughable that anyone would accuse me of collecting N100m to step down for anybody. I am worth far more than that.

“People need to stop mounting such campaign of calumny against their perceived rivals.

He noted that the false allegation against him emanated from the camp of his political opponents who were out to tarnish his hard earned reputation.

The former army general challenged those levelling the allegation against his person to come forward with proof or risk legal action.

According to him, he stepped down from the race in the interest of strengthening true democracy in his constituency.

Meanwhile, Katunku congratulated the winner of the contest and promised to work towards the success of the party in the general election.