The 2002 FIFA World Cup date draws nearer as teams have already booked their ticket to participate in the biggest football carnival to be staged in Qatar.

Here, we profile the eight stadiums which will host matches at the 2022 FIFA World Cup in Qatar from November 21 to December 18. 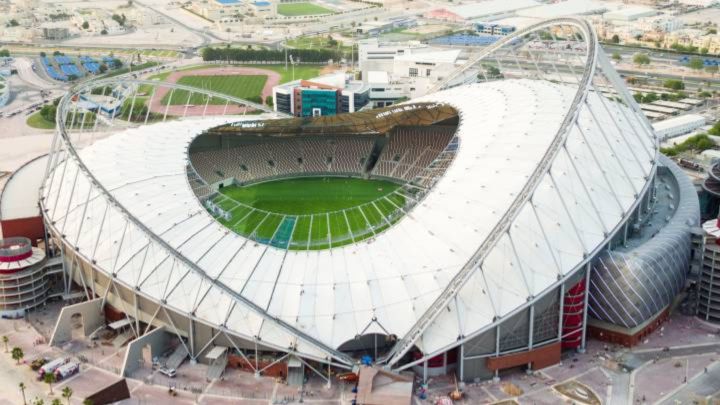 Built-in 1976, it is the only venue that already existed before Qatar was awarded the World Cup, although it has since been transformed. The stadium hosted the 2011 Asian Cup final and the 2019 Club World Cup final between Liverpool and Flamengo. 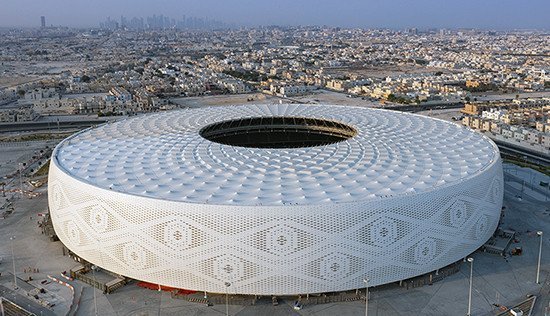 Situated to the south of central Doha, close to the city’s Hamad International Airport, the stadium is built in the form of a gahfiya, the traditional cap worn by men across the Middle East. It will host one of the quarter-finals while its capacity will be reduced to 20,000 after the tournament. 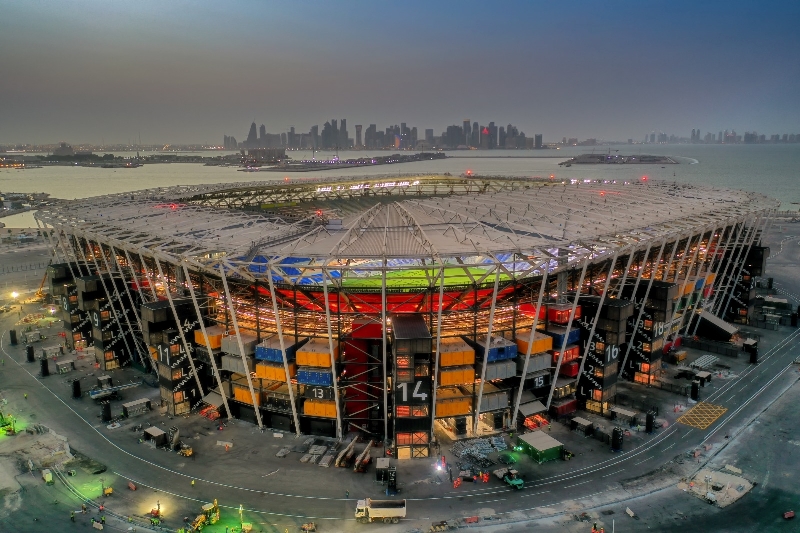 The pop-up stadium will be completely dismantled after the World Cup, built out of shipping containers on Doha’s waterfront. The number 974 is the international dialling code for Qatar but also represents the number of containers used for the stadium’s construction. 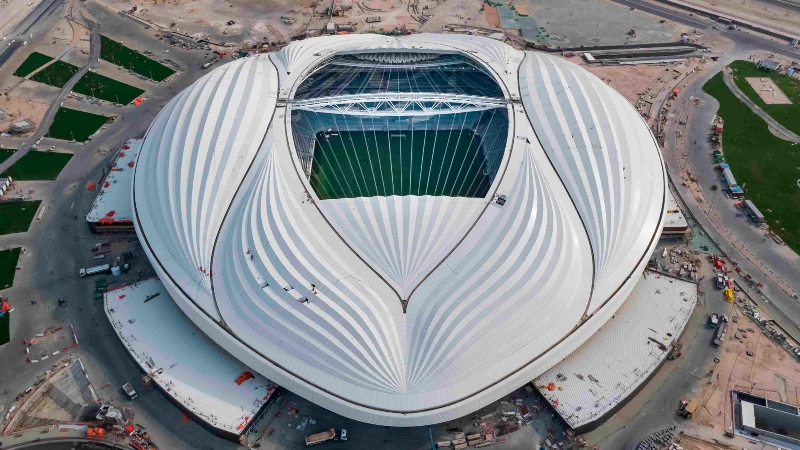 Located south of Doha in the city of Al Wakrah in Qatar, the stadium’s design was inspired by the traditional boats used for pearl diving and fishing. 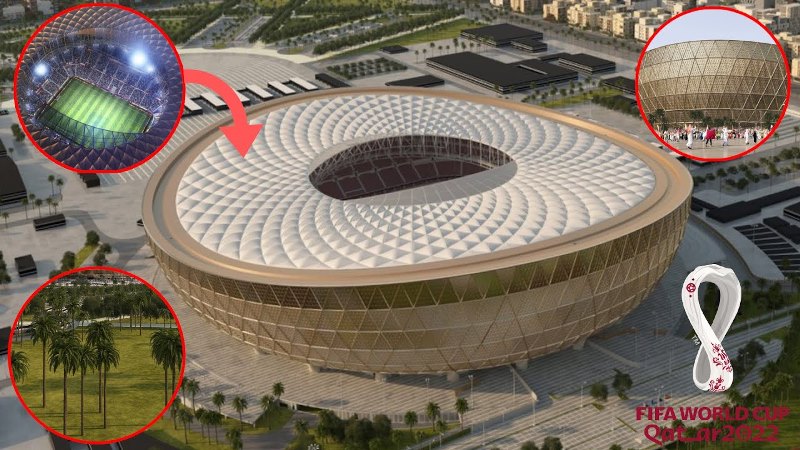 Qatar’s biggest stadium will host the final on December 18 as well as, amongst other matches, the first semi-final. Built-in the city of Lusail, a planned city with a population of 200,000 people situated 15 kilometres north of central Doha, there are plans for the stadium to be transformed into a community hub after the World Cup, with most of its seats being removed and donated elsewhere. 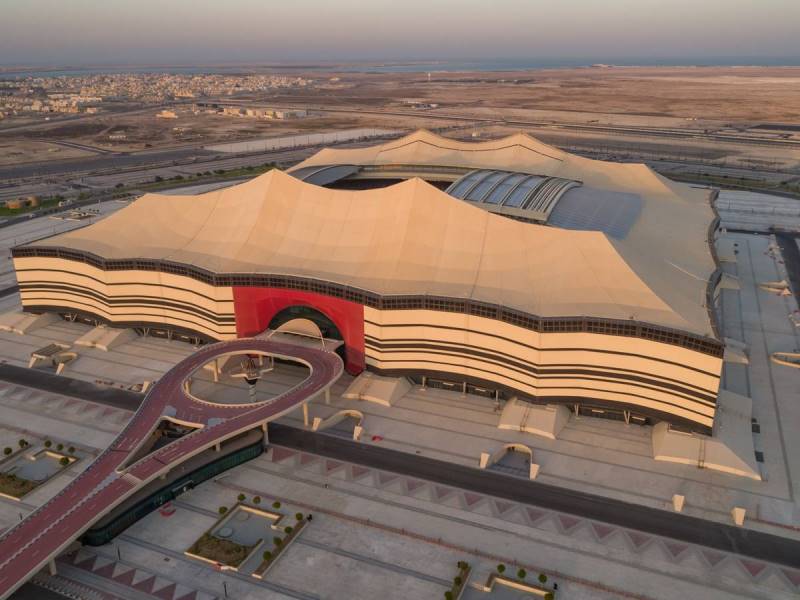 The venue for the tournament’s opening match as well as the second semi-final is constructed in the form of a Bedouin tent. There are plans for the upper tier to be removed after the competition. Situated on Qatar’s northeast coast, around 35 kilometres from Doha, it is therefore beyond the reach of the capital’s metro system, making it one of the harder venues to access for supporters. 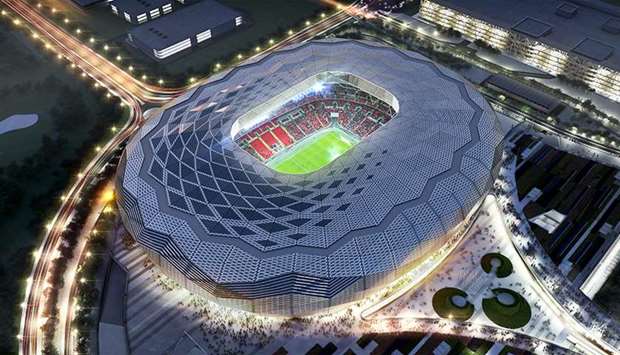 Situated among university campuses in Al Rayyan, just to the west of Doha itself, and reachable by metro, the stadium will notably host one of the quarter-finals. Its capacity will be reduced by half after the tournament with plans for the seats to be donated to developing countries. 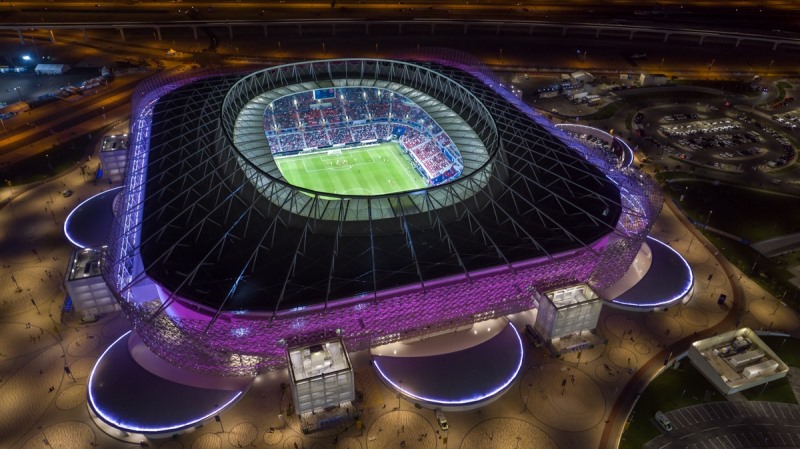 The home of one of Qatar’s most successful clubs, Al Rayyan, the stadium has been built on the site of the old venue of the same name and is one metro stop beyond the nearby Education City. Located where the city meets the desert, its capacity will also be reduced by half after the tournament.