Tuchel Not Getting Best From Lukaku -Conte 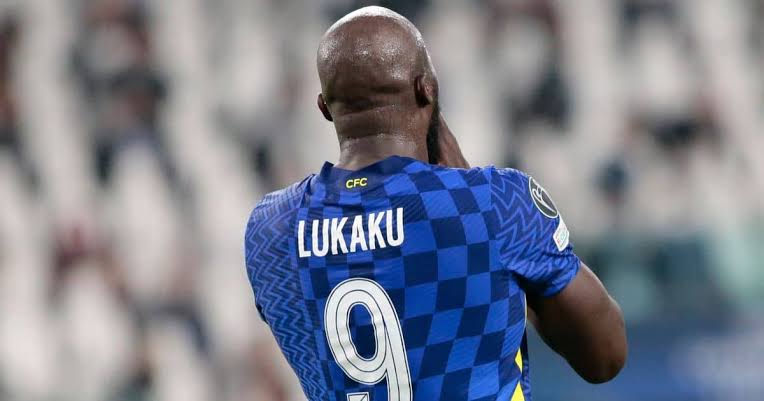 Conte stated this after Chelsea’s 1-0 loss against Juventus in the UEFA Champions League on Wednesday.

In an interview with Sky Italia, the former Chelsea manager pointed out that Tuchel has not really figured out how to get the best from the Belgian international.

“A coach is good if he can improve players. I think we did great work with Romelu over two years,” Conte told Sky Italia.

“He is a very specific striker. Bringing Lukaku into the box, he is dangerous. However, when he starts from midfield, he is incredibly quick. It is very difficult to find a player who is both a target man, but can also run from midfield.

“These are also characteristics I can see in Erling Haaland. I had been tracking Lukaku for a very long time and wanted him when I was at Chelsea, even when he was at West Brom.”

Conte continued: “It’s a tactical situation too, a centre-forward who goes looking for the opposition defender, backs into him and lays it off for whoever is supporting him. That is a tactical approach used in basketball as well.

“The good thing about Romelu is that he can hurt you anywhere. If you keep him far away from the penalty area, he can kill you with his pace. If you have him in the box, he has the physicality to be a target man.”

Conte also stated: “I think he can still do better, above all with his technique. He is already at a very high level, but a player must keep improving until the day he retires.

“During the game, there are moments when Lukaku needs to be turned on, but other than that he is one of the toughest forwards to play against because he can do damage in any area of the pitch. If you have a centre-forward like that, you need to use him and I don’t think Chelsea have quite figured out how to use him yet.

“Last season, they didn’t have a proper centre-forward, so they rotated positions, whereas Romelu is a real reference point in attack. If they can figure out how to use Lukaku, then Chelsea can become the team to beat in the Champions League this season.”