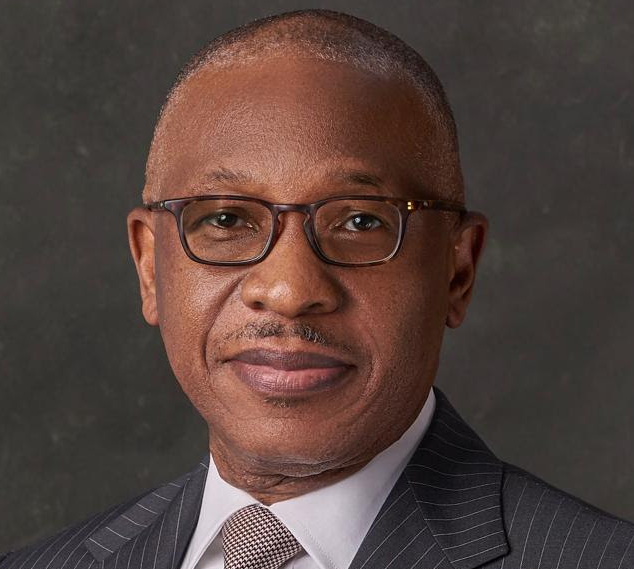 President Muhammadu Buhari has approved the renewal of the appointment of Mr. Alexander Ayoola Okoh as the Director-General, Bureau of Public Enterprises (BPE) for a second term of four years in accordance with the provision of Section 17 (1)(a) and (2)(a) of the Public Enterprise (Privatization & Commercialization) Act, 1999.

This renewal will take effect from 10th April 2021, according to a statement issued by Laolu Akande, Senior Special Assistant to the President on Media and Publicity.

The BPE is the Federal Government agency charged with economic reforms especially the privatization & commercialization of government-owned enterprises in the country. BPE also serves as the secretariat of the National Council on Privatization.

In the last four years, BPE has witnessed a notable invigoration in its activities.