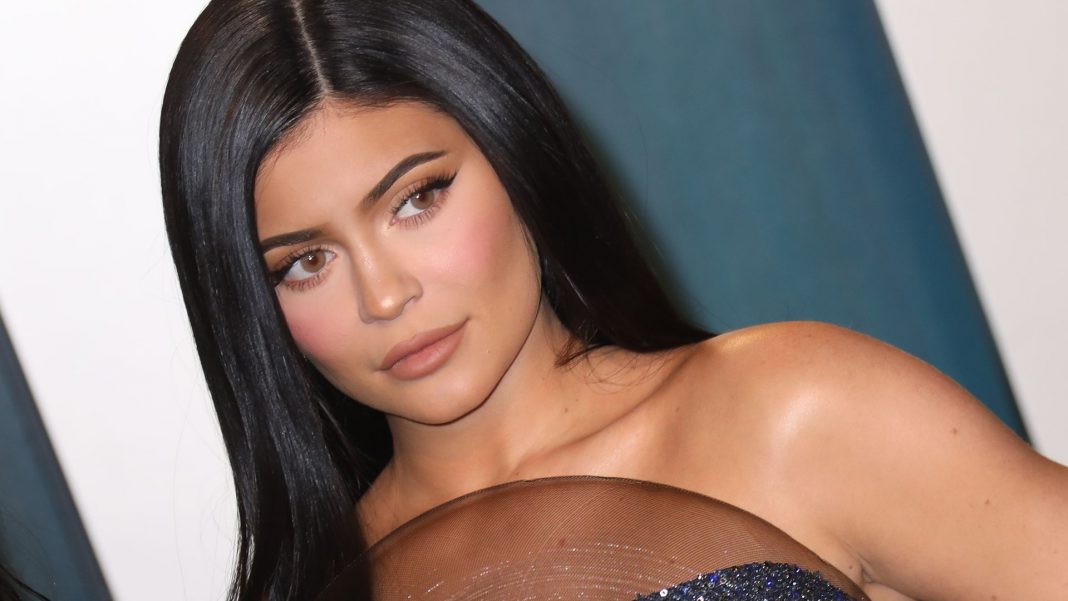 Forbes the wealth Magazine is alleging inaccuracies in the information provided by Kylie Jenner, it used in calculating her net worth.

Jenner, 22, a scion of the Kardashian family, became the world’s youngest self-made billionaire in March 2019 when she agreed to sell 51 percent of her cosmetic line (Kylie Cosmetics) to Coty Inc., in November.

The $600 million deal valued her business at roughly $1.2 billion. The pandemic has however diminished her net worth, leaving her with a fortune less than a billion.

Forbes said the Kylie spent years inflating the size and success of her business to the magazine in order to boost its estimates of her wealth.

Jenner in a response to the allegations tweeted: “I have never asked for any title or tried to lie my way there EVER. Period.”