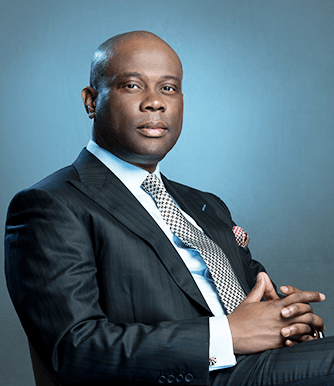 The transactions took place on June 15, 16, 17 & 18 and the shares were purchased at a price ranging from N6.79 -N6.82 per share, according to a series of filings on the Nigerian Stock Exchange (NSE).

Holdings of Access Bank shares by Wigwe consisted of 201.2 million direct shares and 1.24 billion indirect shares through (United Alliance Company of Nig., Ltd, Trust and Capital Limited) for a total of 1.441 billion shares, at the end of 2019.

There have been a number of insider buying of shares in recent months which we consider a bullish signal at MoneyCentral.

Why Buying Risevest Real Estate Investment is a Risky Bet