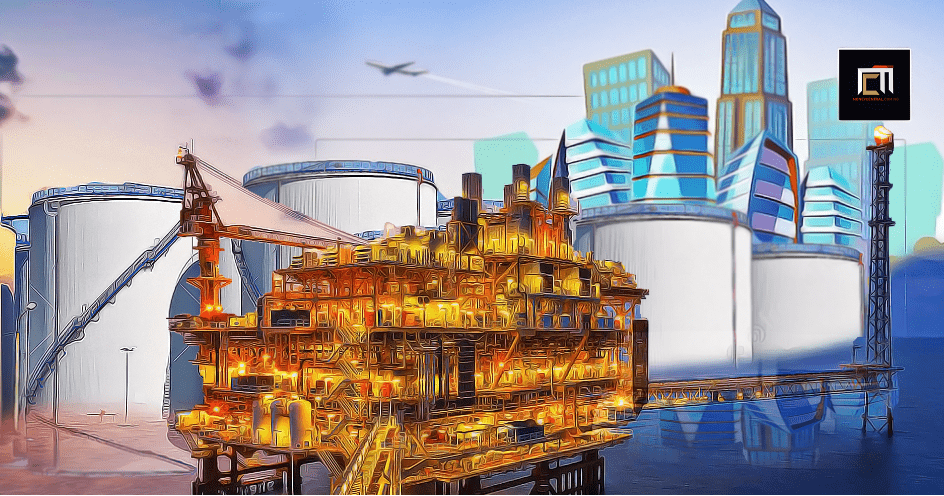 The Equatorial Guinea Navy has arrested an oil supertanker, MV HEROIC IDUN, that evaded arrest in Nigeria after it was seen around the AKPO Oil field on August 7. The vessel with International Maritime Organisation (IMO) number 9858058, was arrested on Friday with the help of intelligence supplied to that country by the Nigerian Navy (NN).

The Nigerian Navy Ship (NNS) GONGOLA had interrogated the ship, which has capacity to lift about three million barrels of crude oil, when it was first seen around the AKPO Deep offshore oil field operated by a multinational firm at midnight on August 7.

The vessel was seen through the NN’s Maritime Domain Awareness (MDA) facility and its actions were suspicious which prompted NNS GONGOLA to establish communication and interrogate the vessel.

Upon interrogation, it was discovered that the ship, alleged to have come into the country’s waters to load products neither had the Nigerian National Petroleum Corporation Limited’s (NNPC) loading permit, nor valid documents to be in the country’s waters.

Having established that the said vessel was up to no good in the area it was located, the Marshal Island flagged the ship with 26 crew comprising 16 Indians, eight Srilankans, a Polish and and one Filipino, was asked to proceed to Bonny Fairway in Rivers State for further interrogation and Vessel Boarding Search and Seizure (VBSS), but it increased its speed and changed its direction facing Sao Tome and Principe.