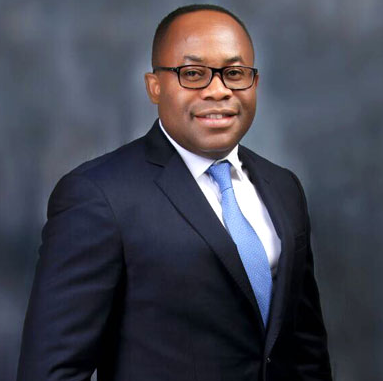 The Nigeria Sovereign Investment Authority (NSIA) says it’s board has expanded its area of focus to include digital technology as it seeks to ride the wave that led to the rise of global technology giants like Apple, Facebook and Tesla, and invest in a sector that is in a growth phase in Nigeria.

NSIA Managing Director, Uche Orji, revealed this at the Handover Ceremony for Donation of 126 units of ICU Patient Monitors and 63 units of Oxygen Concentrators to 21 Healthcare Institutions across the six geopolitical zones of the country.

Orji also revealed that the NSIA will soon begin deploying from a planned $200 million healthcare co-investment fund in 2021, as part of efforts to bridge the health infrastructure gap in the country.

The other areas of focus for the NSIA include, Real Estate, Healthcare, Power, Agriculture, Motorways and financial system architecture.