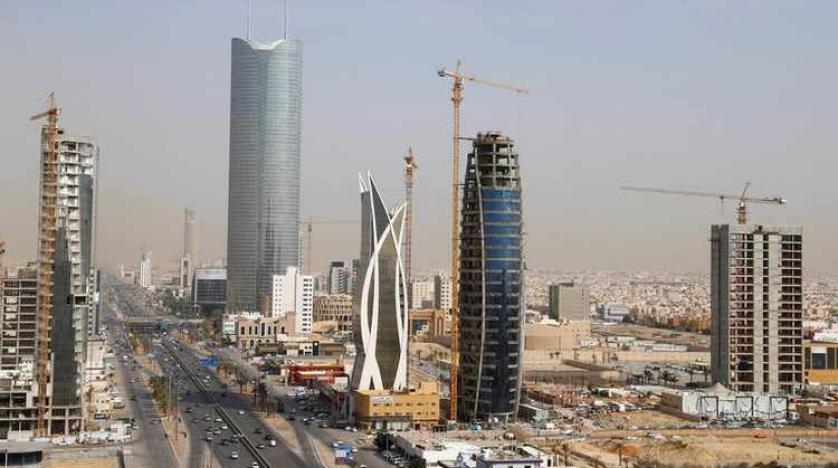 King Salman has declared a public holiday in Saudi Arabia on Wednesday to mark their victory over Argentina.

All employees in the public and private sectors as well as all students across the country will get the day off.

It is not the first time a country has declared a national holiday after a World Cup win over Argentina.

In 1990, Cameroon beat Diego Maradona’s team 1-0 in Italy, prompting the government to declare a national holiday there too.