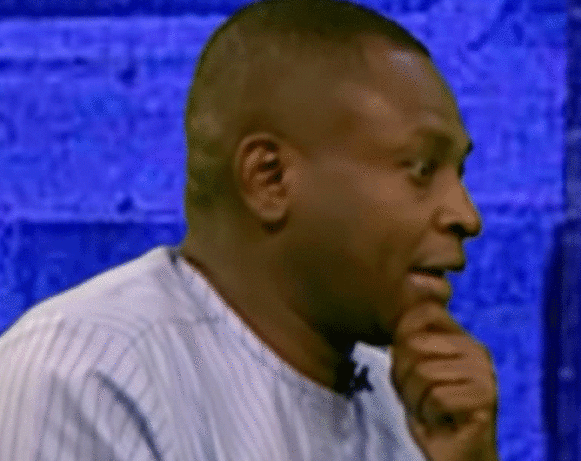 The body of Mr. Femi Osibona, the developer of the collapsed Ikoyi High-rise building, has been recovered, according to reports.

The 21-storey building on Gerrard Road in Ikoyi, Lagos collapsed on Monday, claiming over thirty lives, while several people are still believed to be trapped in the rubble.

Nine survivors had been rescued so far.